Stelvio Sciutto Sensei and the School in Italy

A long trip searching for the origins of ju-jutsu 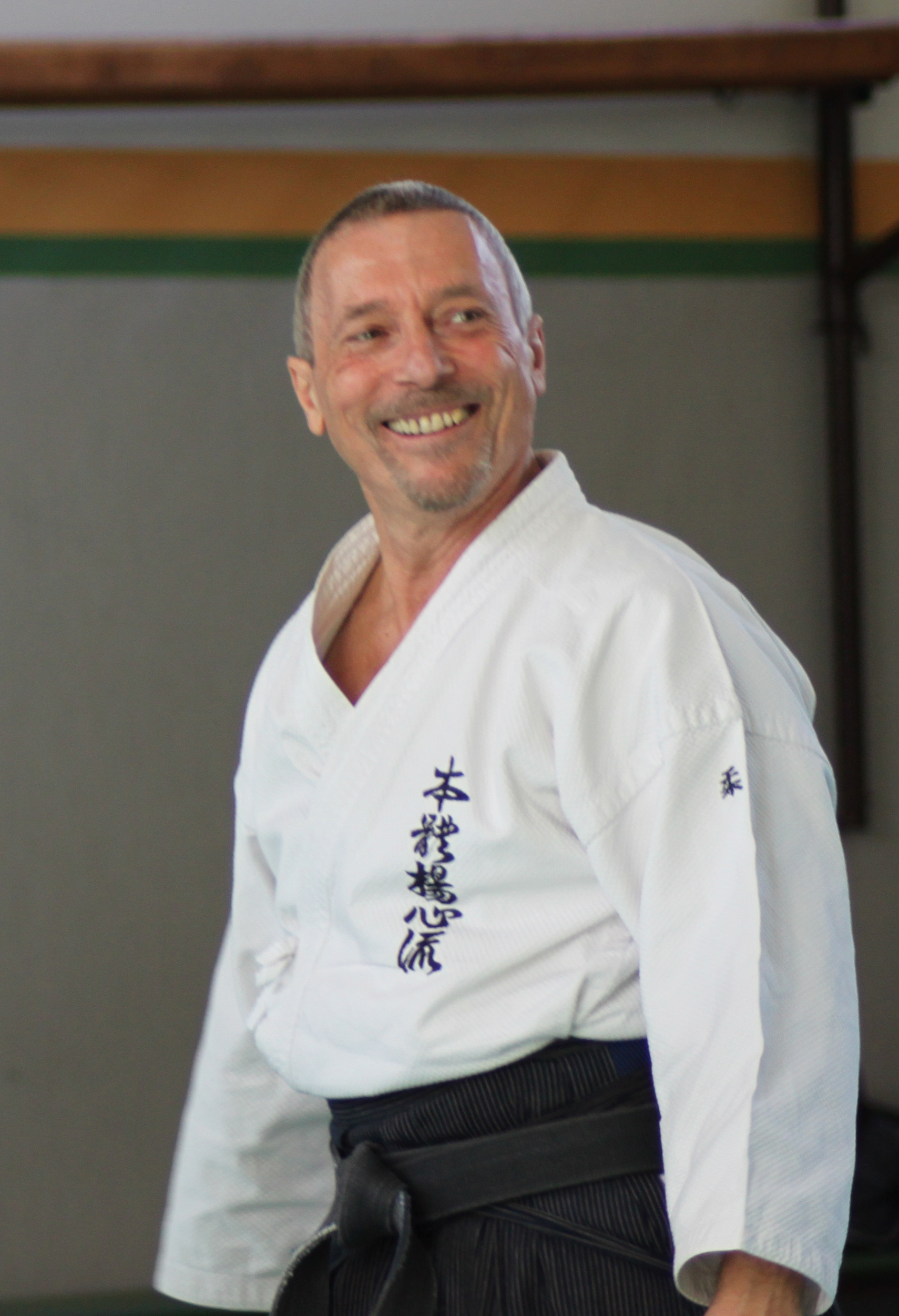 The ancient roots that sink into the history of Japanese Ju-Jutsu have been my obsession ever since I started practicing Ju-Jutsu in a small gym in the suburbs of Genoa at the age of 14.

I started practicing what in Italy is called "Bianchi Method", but as the years passed and my experience increased, I realized that something was wrong.

The method, although complete, appeared to me as a combination of techniques disconnected from each other without a common thread. As if photocopies taken from different books were merged into a single manual.

This dissatisfaction led me to travel throughout Europe from country to country, from stage to stage, from sensei to sensie in search of the origins of the "real" Ju-Jutsu.

During my travels I met Robert Clark and the World Ju-Jitsu Federation (WJJF). I became curious and became his student. For me it represented a step forward compared to the previous training. So I joined that organization and started a new path, growing quickly both as a martial artist and as a leader and soon becoming the Italian manager of the WJJF.

Some years passed and I made a "career", but I felt in my heart that the road was not the right one and that something was missing: for twenty years I searched for the true essence of Ju-Jutsu practicing with passion and humility, but every teacher I met , however good and passionate, always left me incomplete as if my puzzle always lacked a piece.  The most important piece.

This thirst for "Truth" has continued to push me forward in my research, until in 1982 a delegation of Japanese Budo, sponsored by Kobe Shimbun (Daily Kobe), came to Italy for a series of demonstrations on Japanese martial culture.

What I saw overwhelmed me like a running train and I decided it was time for a new turn towards the origins of what I was practicing.  My goal was finally approaching.

During those demonstrations, one school stood out over the others impressing me enormously: the Hontai Yoshin Ryu demonstration left me breathless.

I felt that I had to invite those two Menkyokaiden (masters of the highest level who did the demonstration) in my gym to deepen the principles of that school.

Luckily they accepted and Hontai Yoshin Ryu entered my life.

I started to train very intensivly

I involved my closest students in my training, studying the principles and doctrine of Hontai Yoshin Ryu. Those two Masters taught me the rudiments of the school and I felt in my heart that I had finally found (my) "right" way.

The passion for what I was discovering ignited the soul and the questions to be answered multiplied in my head, at each workout. It was the perfect time to tap directly from the source of that school I had just discovered and go to Japan.

So full of enthusiasm, the following year (1983) I went to Japan where I was welcomed with courtesy and was allowed to stay in the house of the then 18th Soke Inoue Tsuyoshi Munetoshi.

I was living a dream. The training sessions were intense and exhausting and I learned a lot about Japanese culture and the fundamentals of the school I was beginning to love.

I was so eager to learn that the 18th Soke invited me to participate in the morning training sessions, inside his private Dojo ... I still remember rising up early in the morning to reach him in the gym 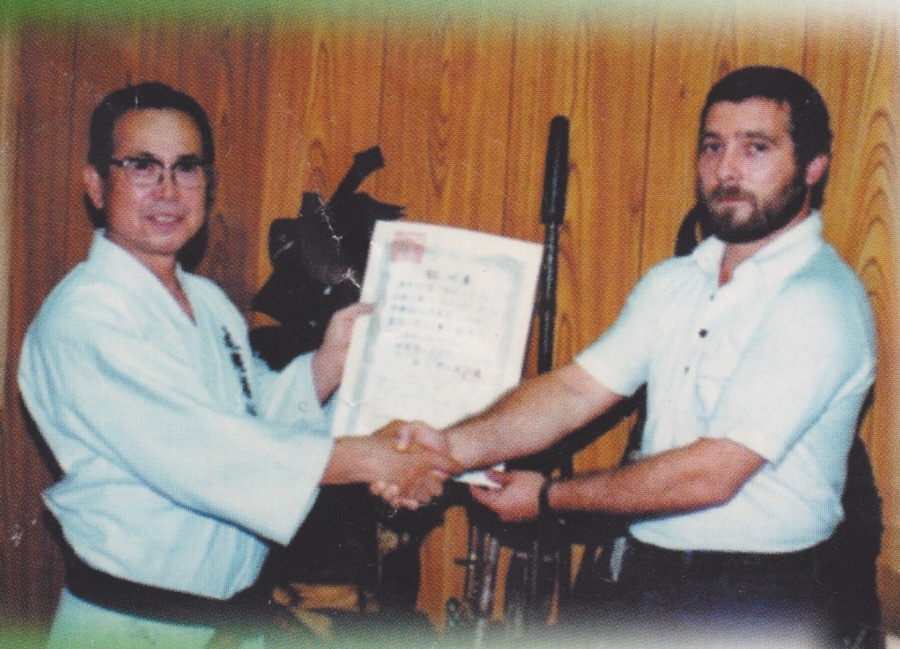 That was an exciting journey full of surprises.

During my stay the 18th Soke (Tsuyoshi Munetoshi) and his son (the current 19th Soke Inoue Kyoichi Munenori) went to Osaka to visit one of the most famous, renowned and respected masters of the time: Saburo Minaki - a true icon in the panorama of Japanese Budo as well as 17th Soke of the Hontai Yoshin Ryu - and gave me the opportunity to accompany them during their journey.

Honored and excited, I followed them to the old Master's house and immediately realized the importance of that moment: gathered in the same room, three generations of Sokes were sitting (the 17th, 18th and 19th future Soke) and I was one of the few (if not the only) westerners to witness that historic event.

That trip to Japan was the beginning of everything.

I made strong bonds of friendship and respect with the Inoue family and in particular with Sensei Kyoichi (the current 19th Soke) who welcomed me as a brother and put all his great experience at my disposal, helping me to grow quickly both as a practitioner and as a teacher.

Since then an intense journey has begun that has lasted 35 years and that has allowed me to also bring to Italy one of the oldest and most prestigious koryu of ju jutsu sponsored by the Nihon Budokan - a Japanese government body that protects the veracity and historical lineage of the ancient schools - of which I am part.

From Gaijin to official member of the Nihon Budokan

I was the first western member officially recognized by the Nihon Budokan, and I have always been proud of it.

Several Westerners today are recognized as active members of the Nihon Budokan, but at the time it caused a sensation because it had never happened that a foreigner NOT resident in Japan was accepted to be part of such a prestigious and elitary body.

The growing interest in the true origins of ju jutsu led in the following years to the Hontai Yoshin Ryu being recognized as the official traditional style by FIJLKAM (Italian Federation of Judo Wrestling Karate and Martial Arts - sponsored by CONI). I personally thank this federation for its support and the great contribution it has made to spread of this ancient school throughout the national territory. 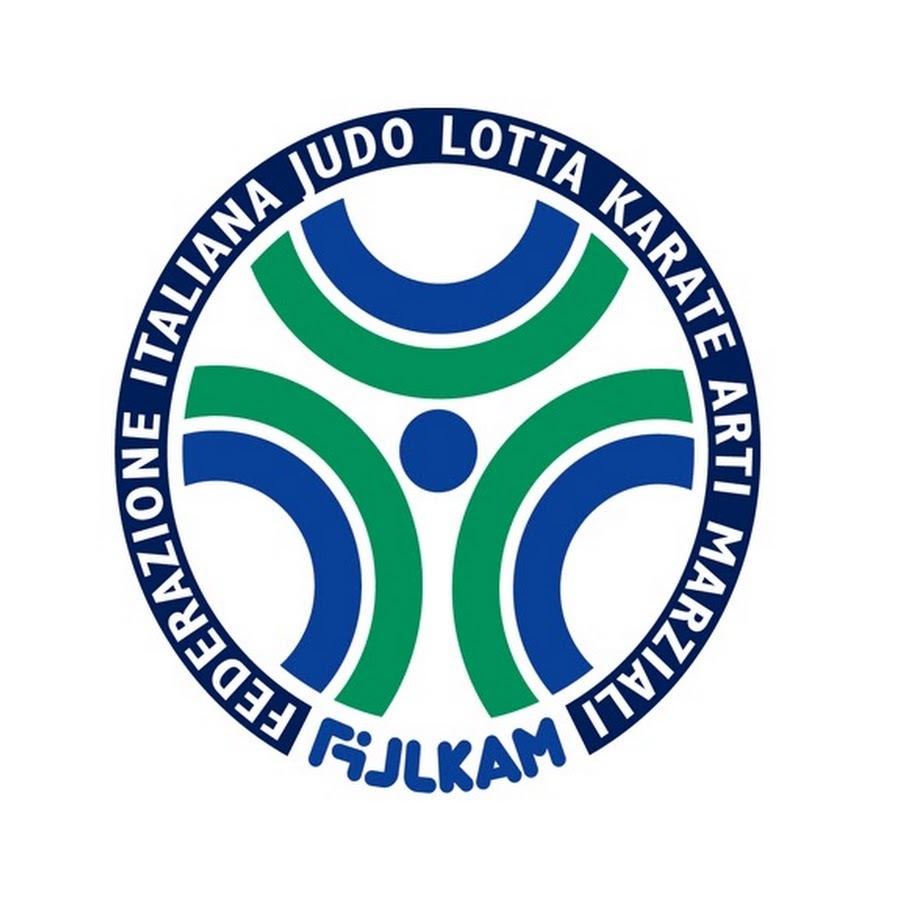 Today in Italy there are several hundred students practicing Hontai Yoshin Ryu with devotion following in my footsteps, under the guidance of the 19th Soke ... and several particularly deserving elderly students have been named Shoden and Chuden (ancient recognitions of value and attestation of trust by the Soke).

They will carry on the work I started back in 1982, guaranteeing continuity and growth for this wonderful school of Ju-Jutsu ... so on this special occasion, I want to recognize them and thank them one by one for the great dissemination work they are doing . 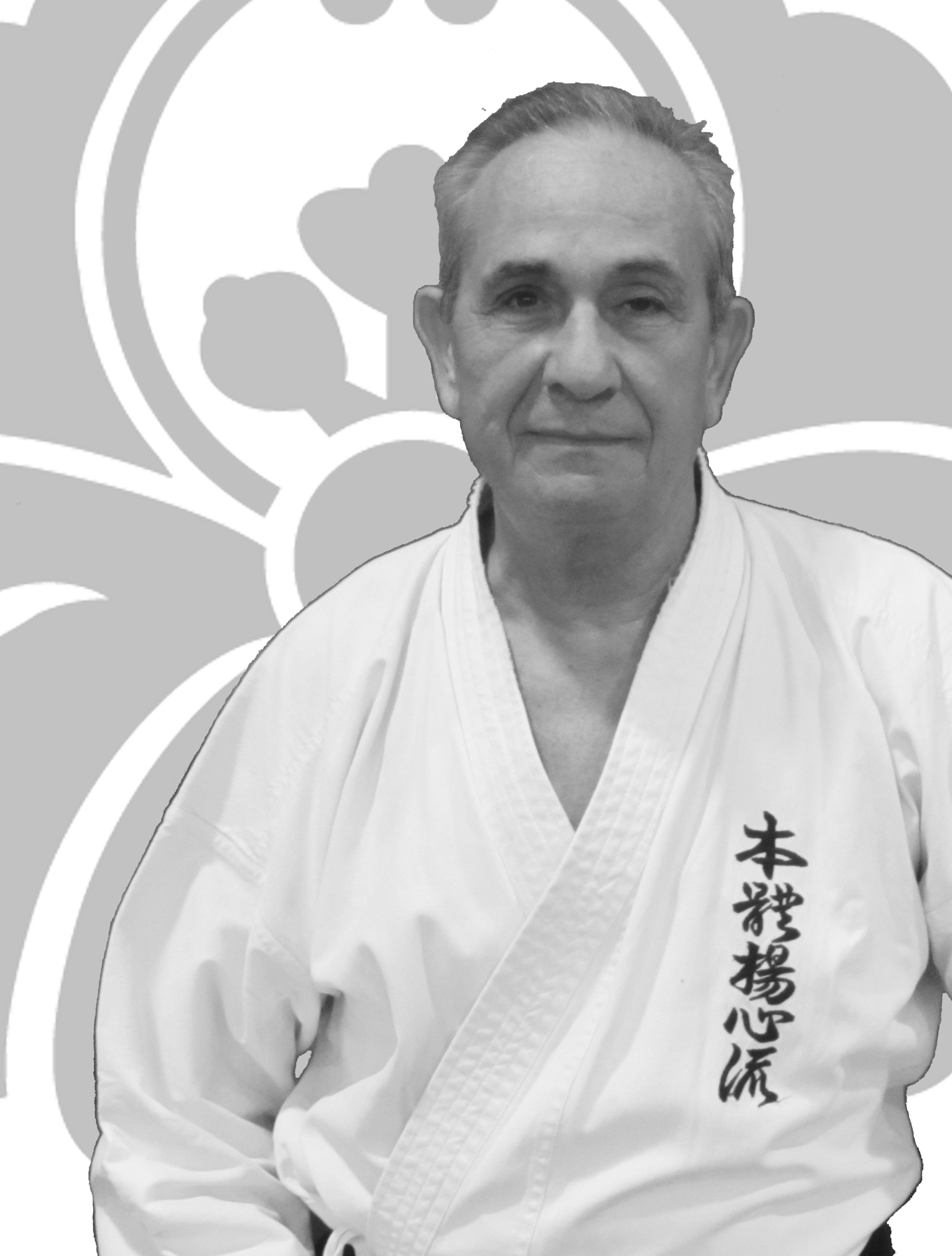 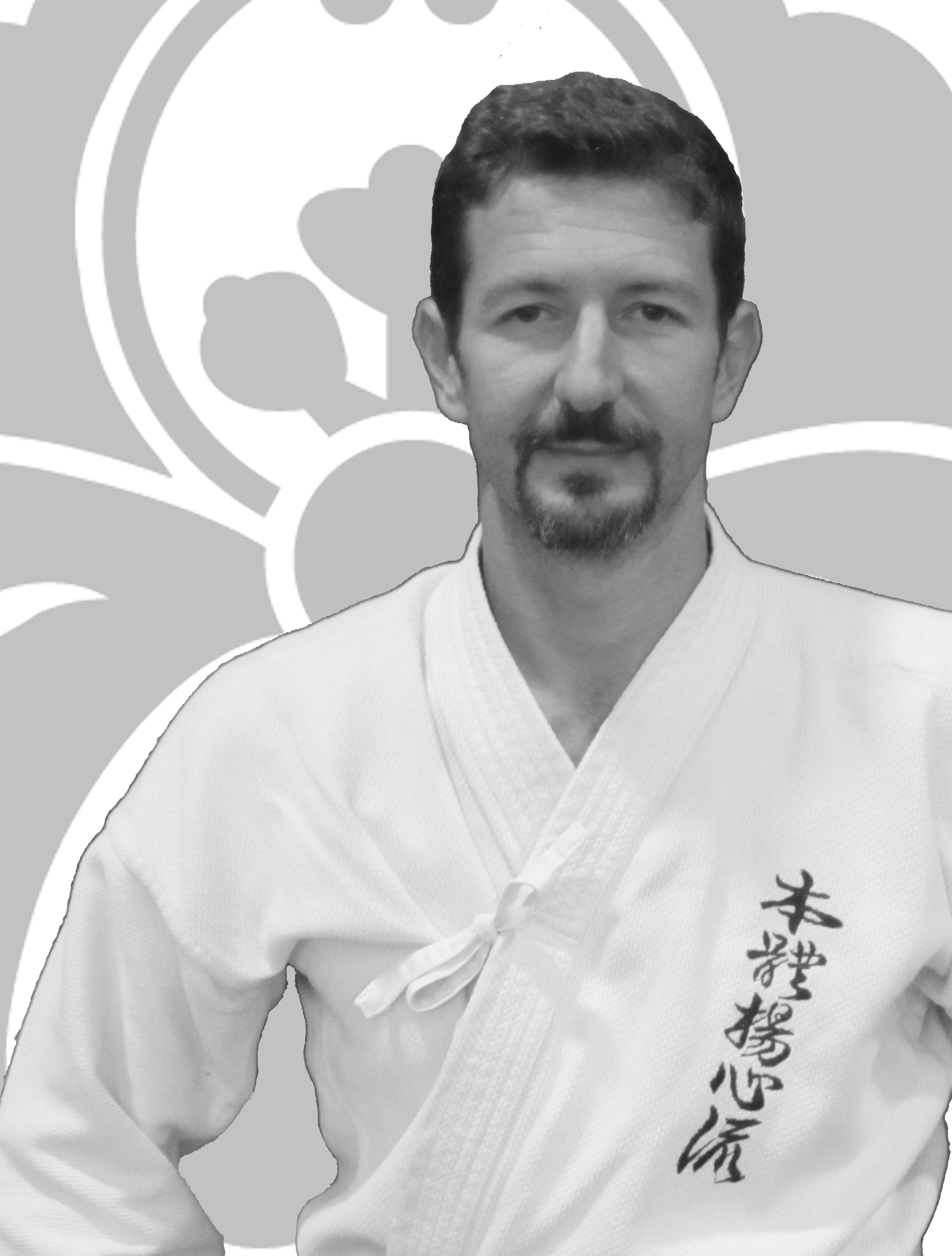 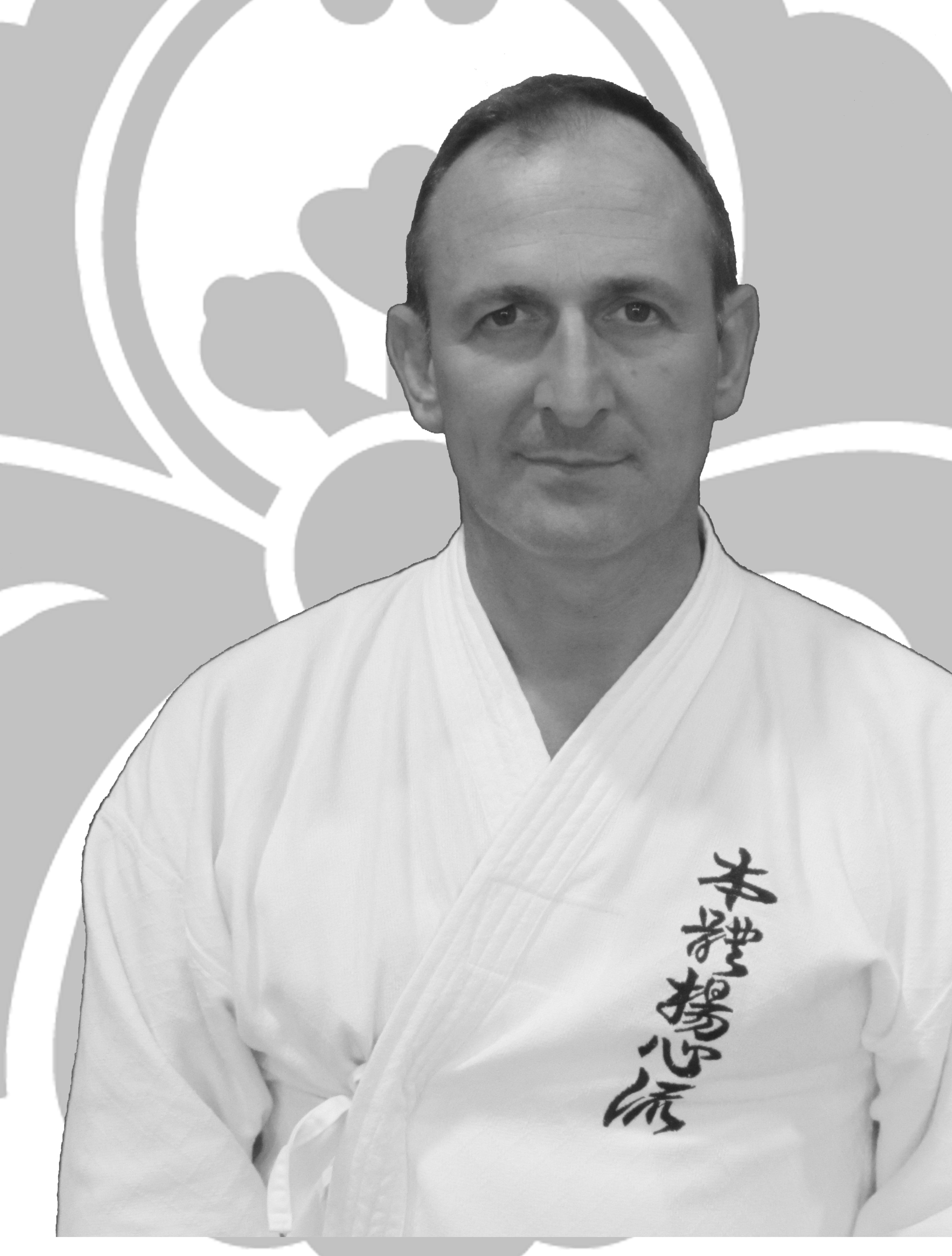 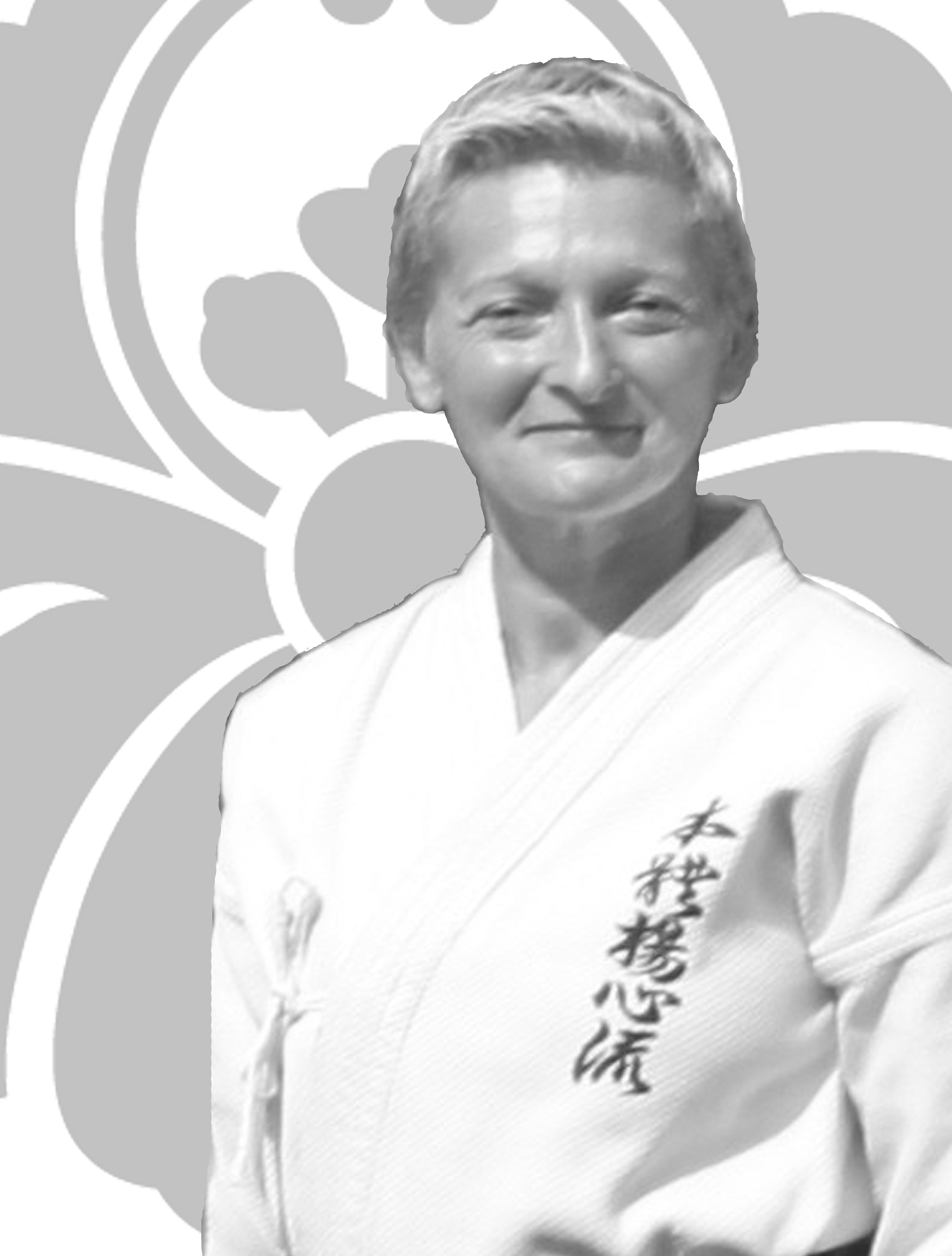 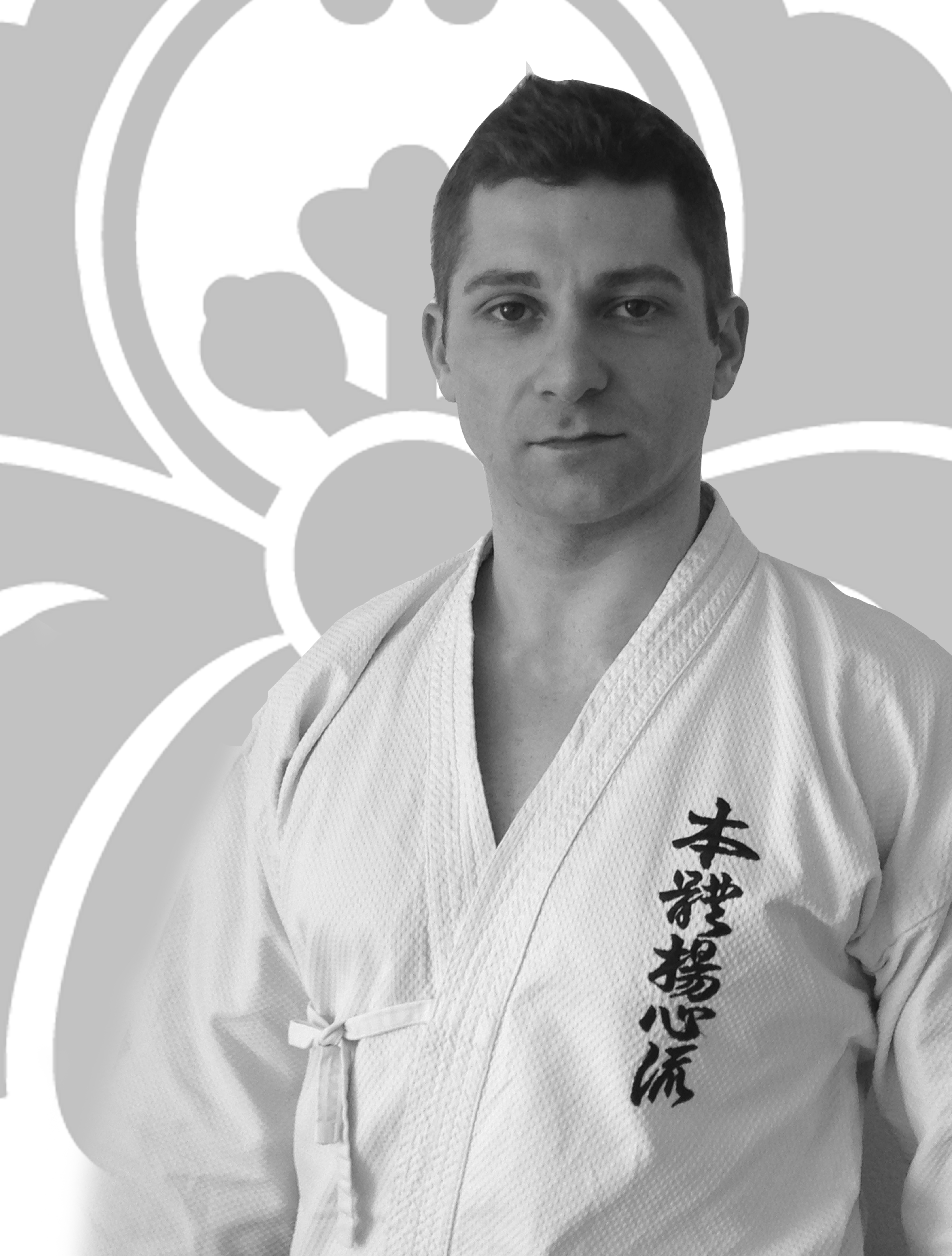 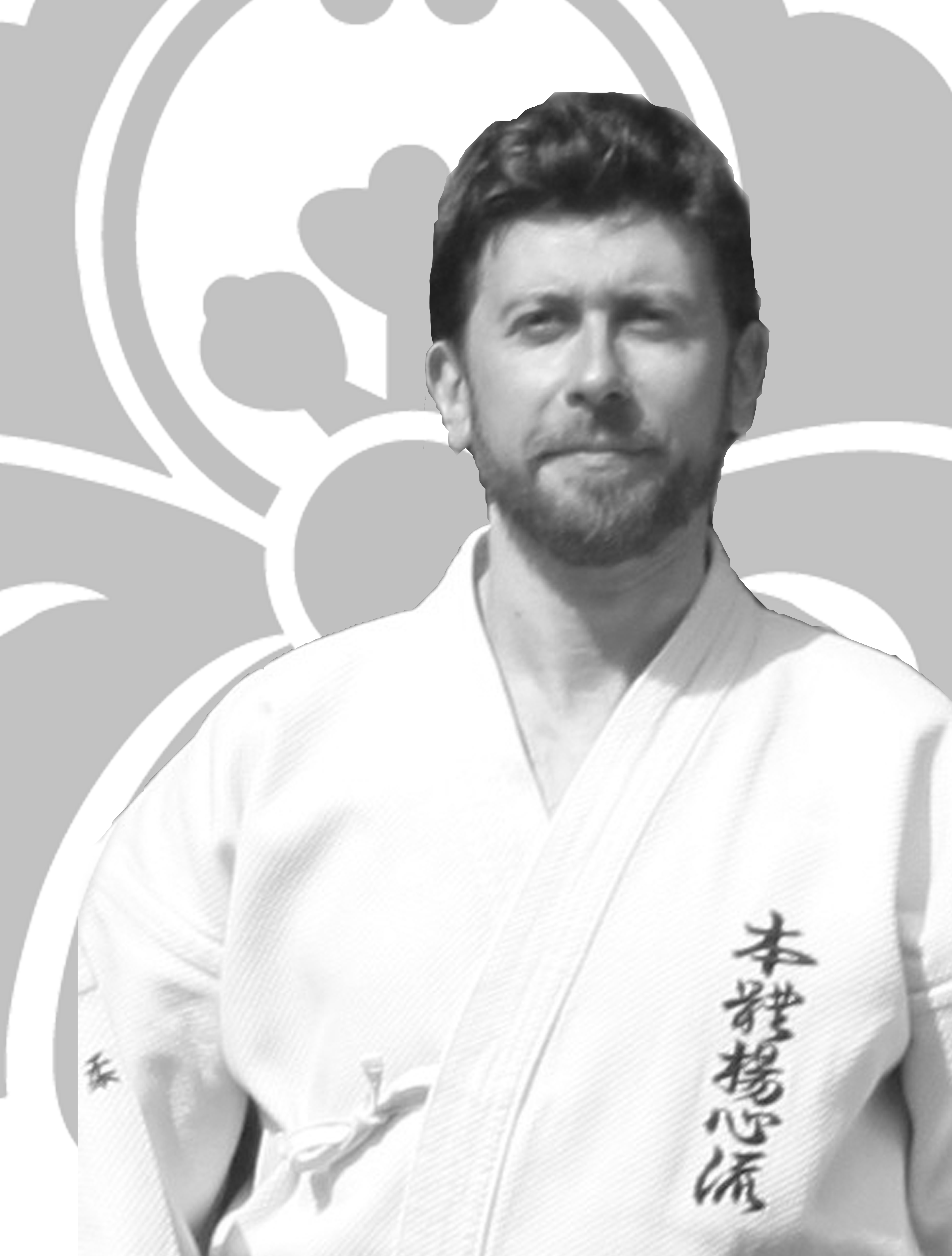 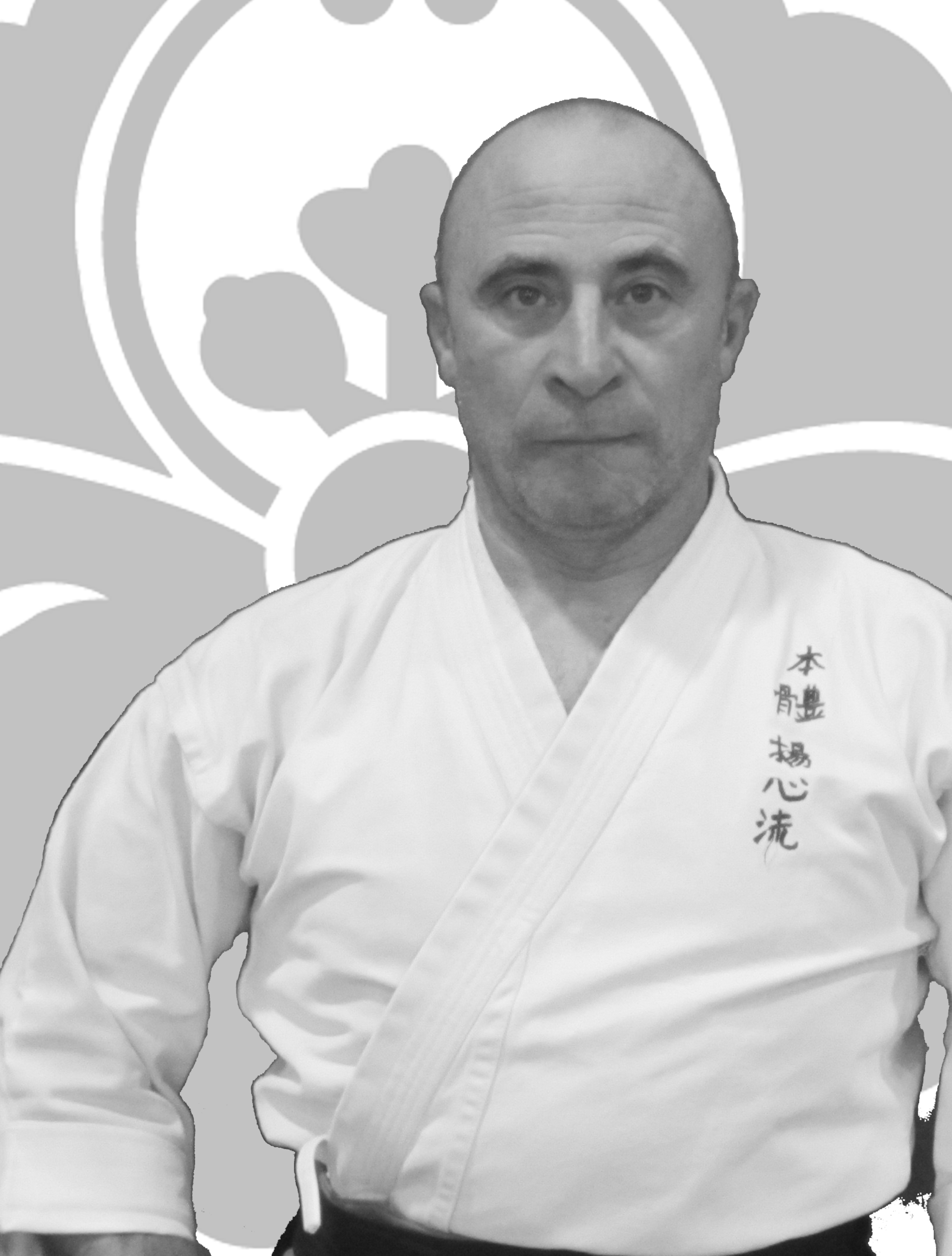 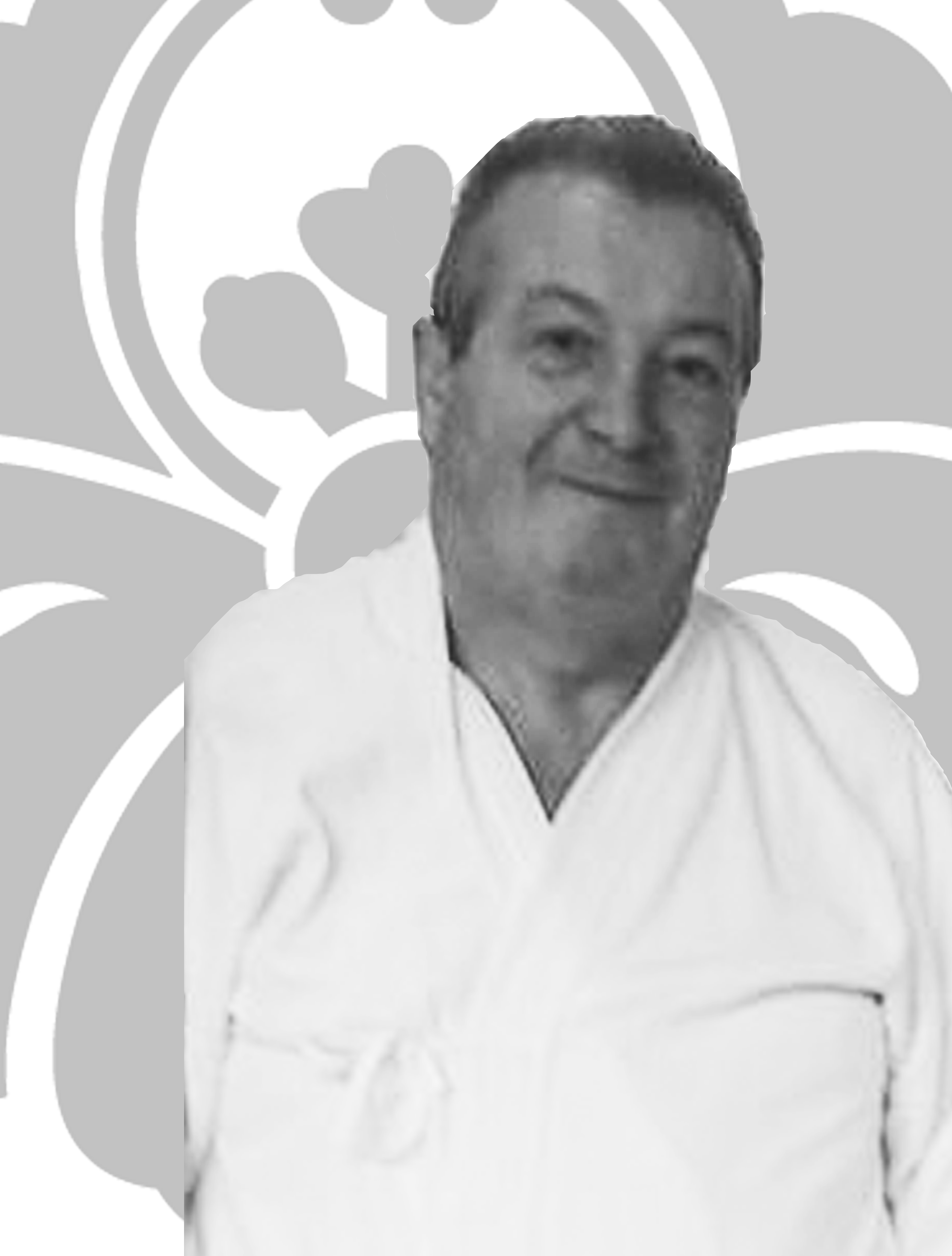 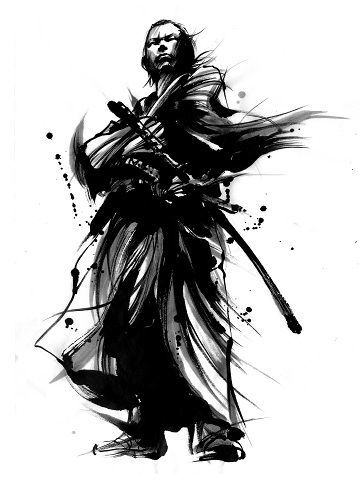 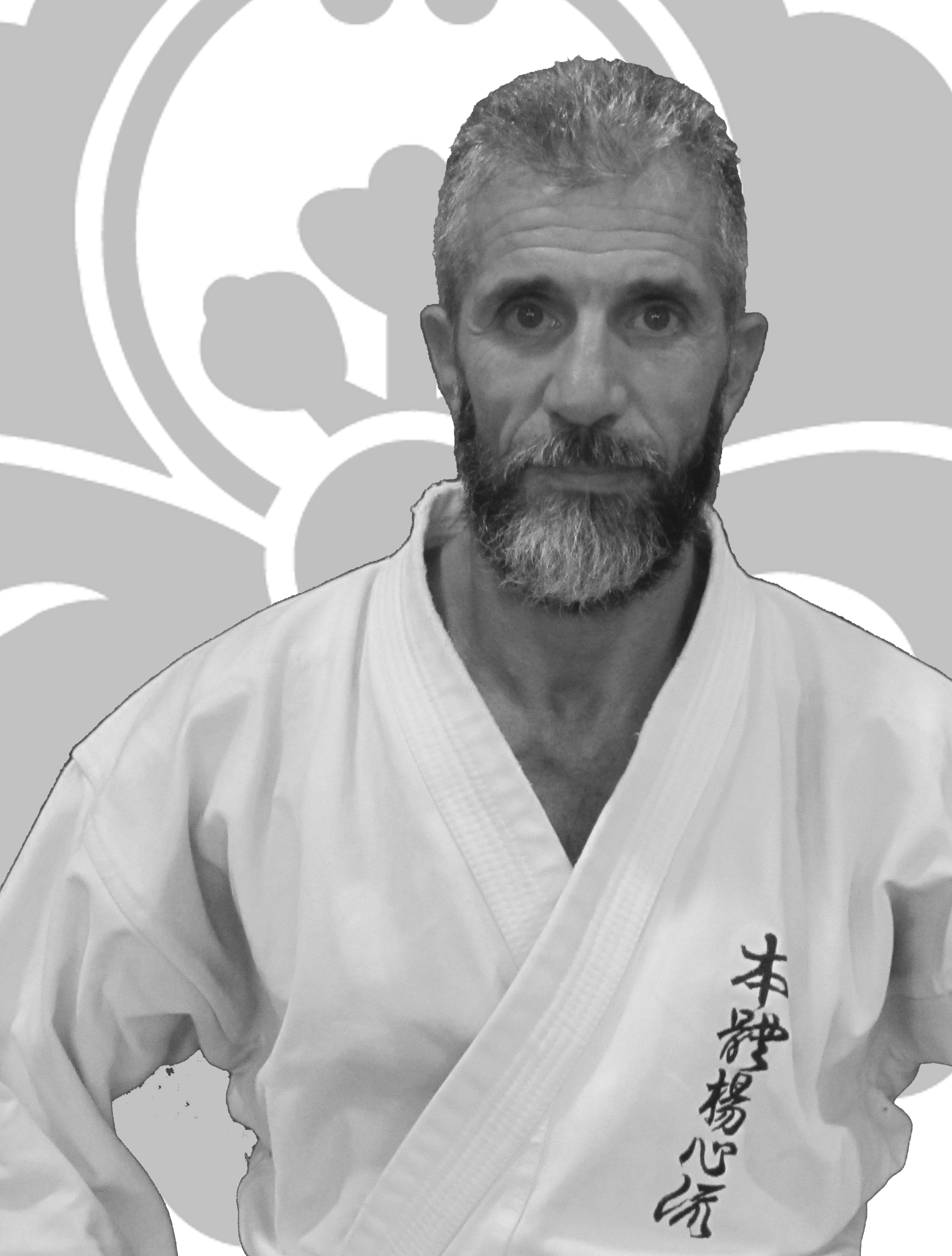 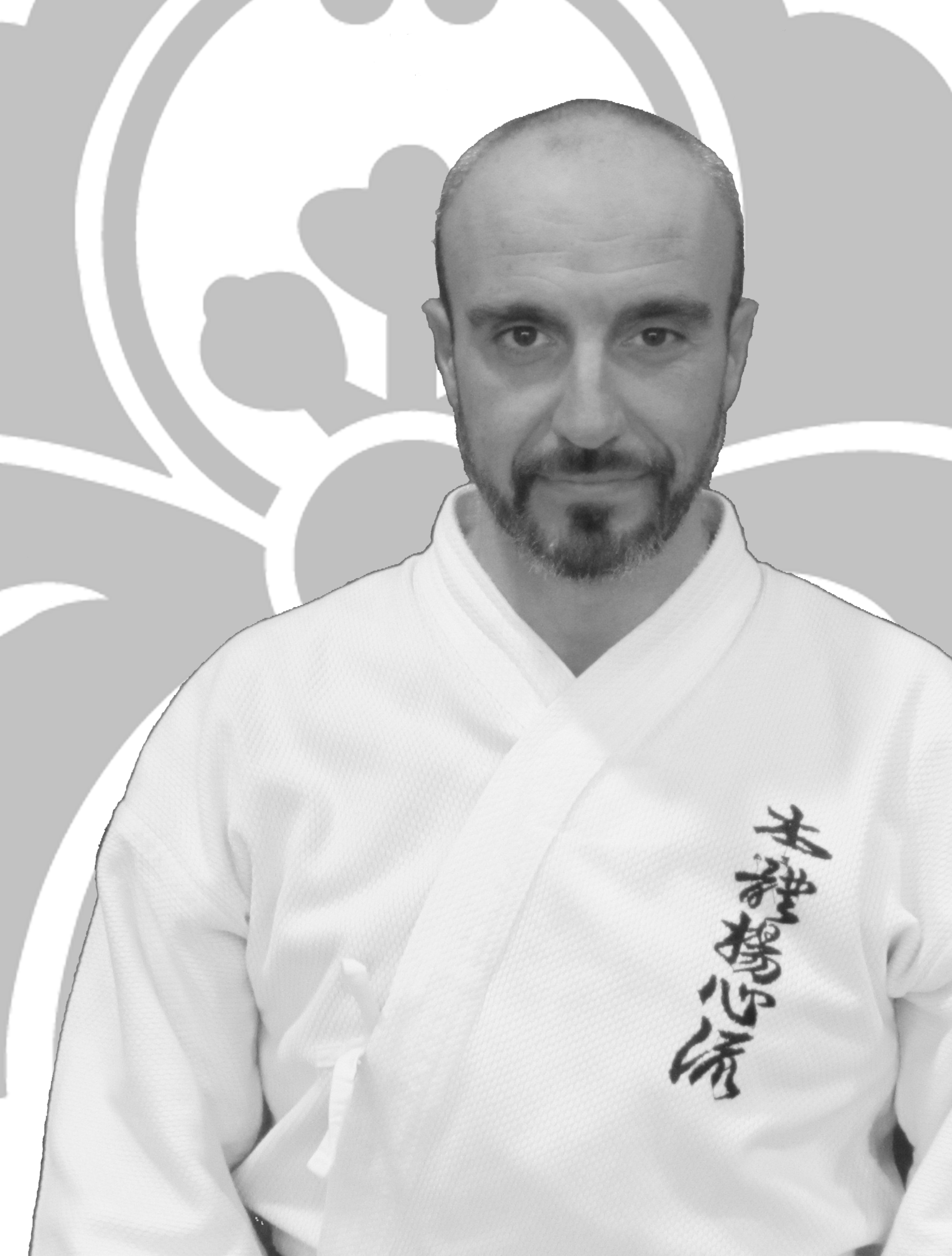